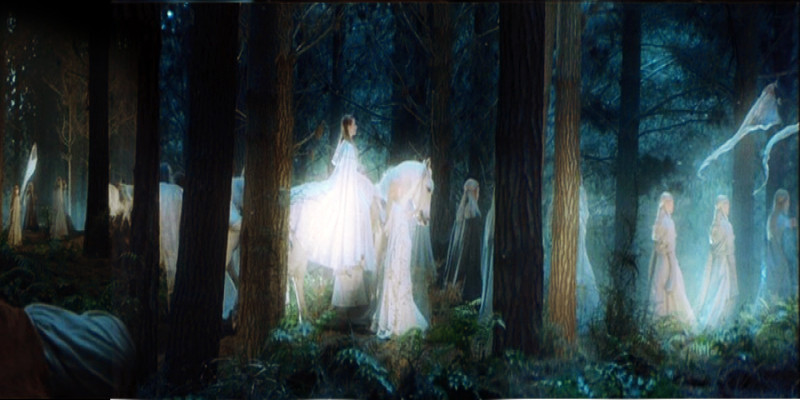 Well, today we are going to explore the musical reasons that make the Lord of the Rings saga vivid and memorable. Apart from the stinky hobbit feet and the Uruk-hai white facepalms, this series of movies (Hobbit trilogy, not you) has grown on us mainly because of the masterful combination of music and cinema. Break for sexy hobbit feet slippers. 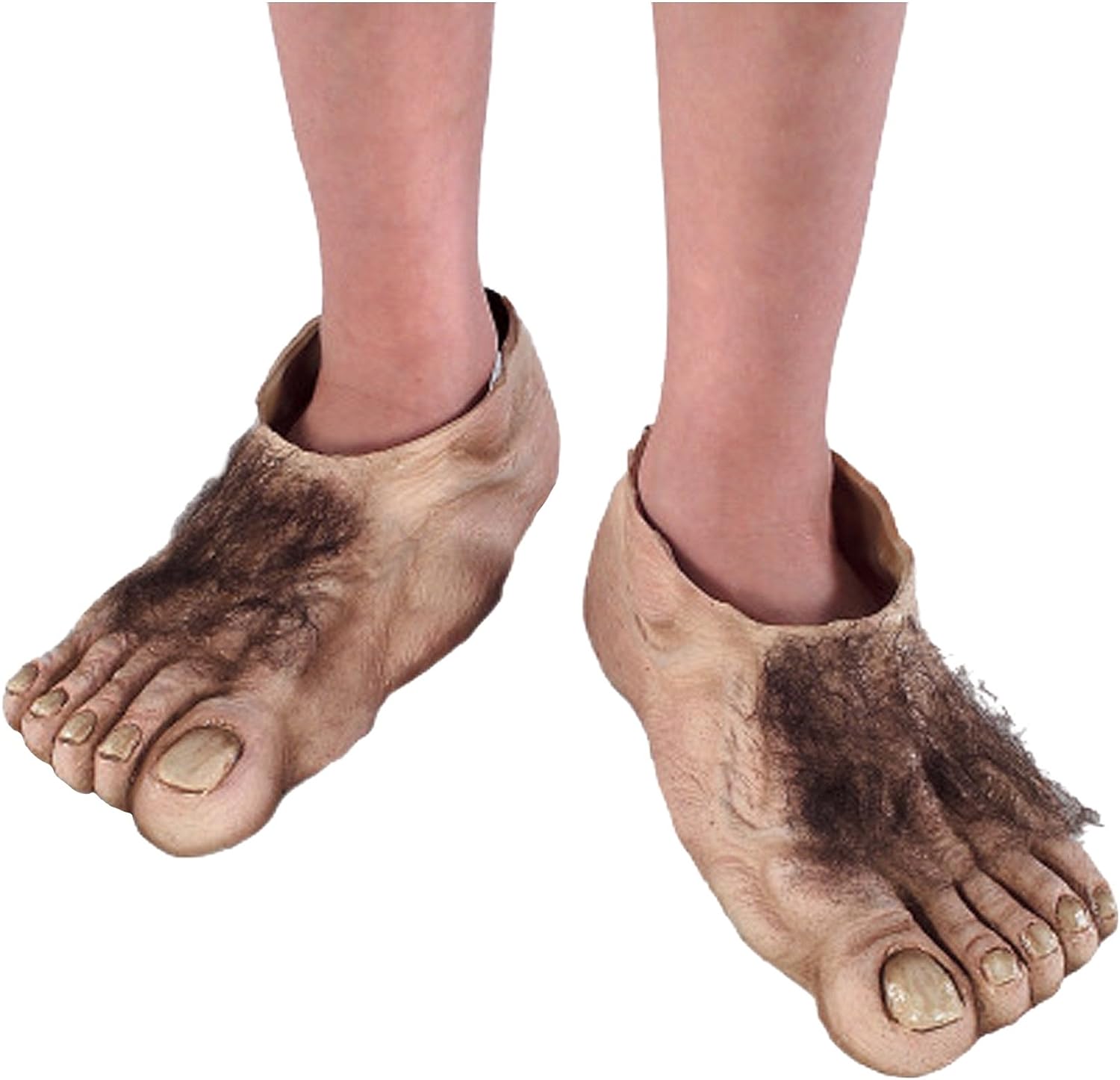 After this moment, we can finally start analyzing why LOTR music is awesome:

1) The use of character themes/motifs. The LOTR soundtrack has been built around the idea of leading motifs (in German leitmotif), recurring melodies that accompany the reappearance of an idea, person, or situation. The idea of the leitmotif has been highlighted by German opera composers and especially by Richard Wagner in his numerous opera works, like in Der Ring des Nibelungen. I know what you are thinking, DER RING ~ THE RINGS. *CONSPIRACY ITENSIFIES*. Coincidence. Let’s move on. In our case, Howard Shore composes each theme/leitmotif to be short, sharp, to the point, and ready to intermingle with the others. A great example is a music that accompanies the start of the franchise. An unsettling female choir mumbles in an unspoken language in a harmonic minor key. This is the theme of Lothlorien elves, the theme of Galadriel who is about to narrate the story of the One Ring To Rule Them All. This is when the Ring theme makes its first appearance. The organic way that these themes exchange information is the main reason why the beginning of the saga gives every time multiple orgasms, I mean goosebumps. 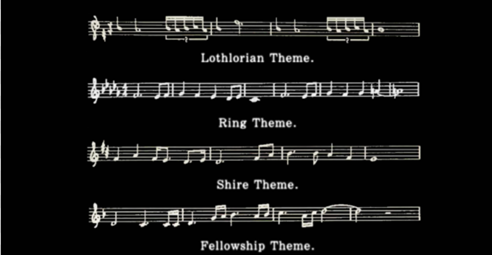 2) The time spent on composing. Most composers spend approximately 10-12ish weeks on a film’s music. For instance, John Williams spent 14 weeks on each Star Wars movie. In comparison, the creation of The LOTR soundtrack took four years. In case you didn’t read it, it was FOUR YEARS. During this time, Howard Shore went into the full nerdy mode. You can see it by yourself in this documentary. In his nerdy mode, he composed music for many parts of Middle-Earth way long before any scenes were filmed. For example, he imagined how Gondor or Lorien should sound like, based on book passages. If I may add, it was like writing a music book from scratch. The result after all these hours was the creation of 100 unique motifs/musical themes to represent specific people, places, and things in Middle Earth. Of note, Shore has admitted having written at least one month of music material for this project. PLEASE PUBLISH. Ok, for now, you just earned a nerdy histogram about the top 5 most heard themes during the trilogy. 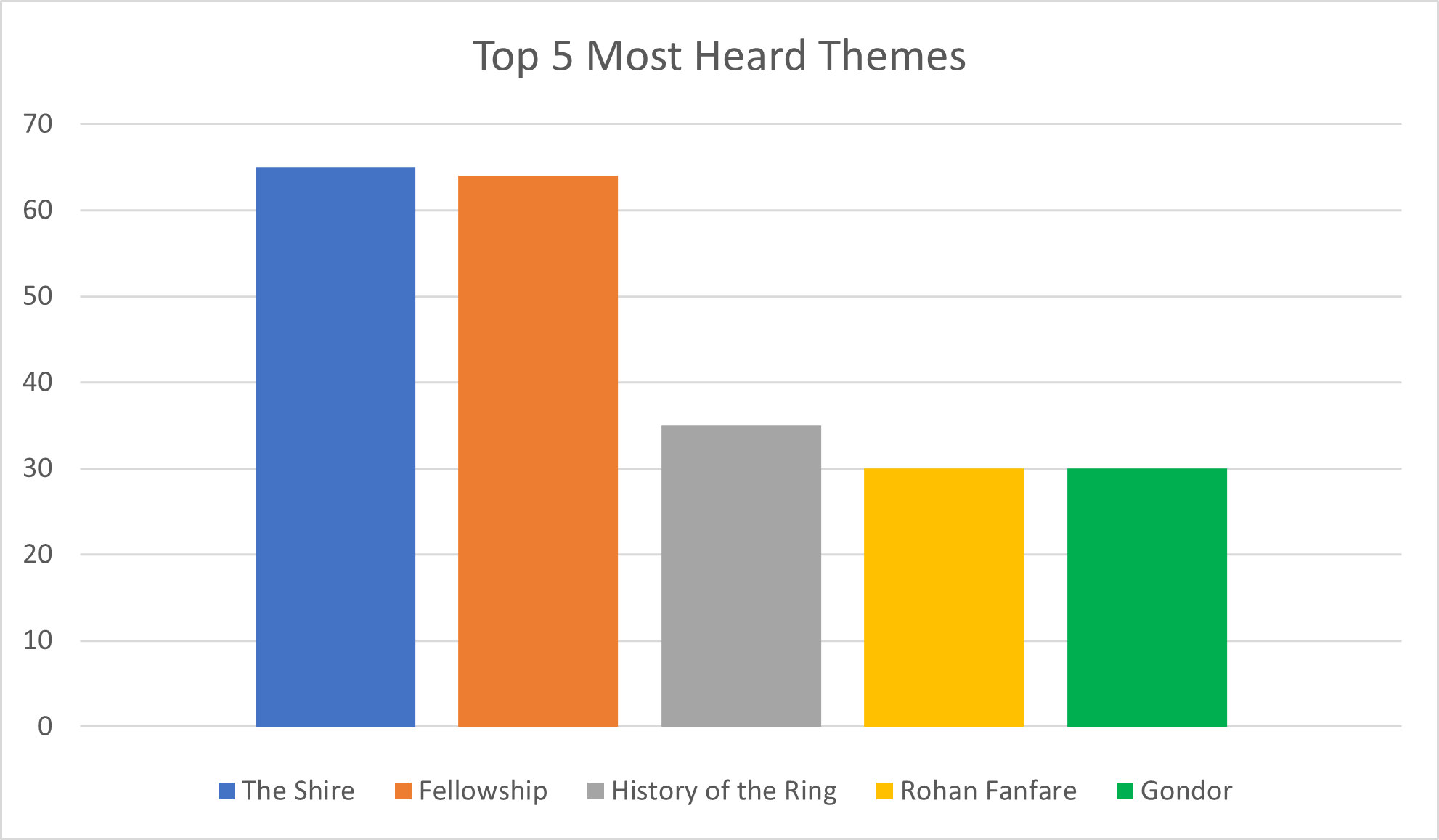 3) The masterful connection between instruments and function. By composing on instruments of the orchestra, Howard Shore managed to make the music earthy and dreamy, all at once. He uses each instrument based on its function. For instance, flutes and violins are mobilized to describe rural environments, like the Shire. On the other hand, brass instruments are recruited in battle or grotesque scenes. This strategy yields extraordinary results. A great example is the Uruk-Hai / Isengard theme that marks the industrialization that was put in motion by the evil corporate Saruman and his subordinates. His army is marked by the unique brassy, 5/4 rhythmic vibe that makes their appearance even more irregular, scary, and menacing. And we are talking about these faces.

In contrast to the earthly and evil sounds, alien elvish voices have introduced the dreaminess in the franchise. By using elvish words, the soundtrack has made many fans sing in a language that doesn’t exist. Spooky and cool. But mainly, NERDY. All these characteristics made the soundtrack down to earth, relatable, yet taken out of a fairytale.

As a result, we are left with a soundtrack that defined an era, a genre, a generation, my life (tears), and probably yours. Let us all unite, sing the violin after Theoden’s speech, and go kill some orcs.

Hello there, I am JimFloyd, a music enthusiast and biologist, and would love to show you around in some of the nerdiest and coolest places on the Internet. You can show your support by Signing In or you can BuyMeACoffee if you find my articles interesting and want more! You can also buy anything that you find useful through the affiliate links.