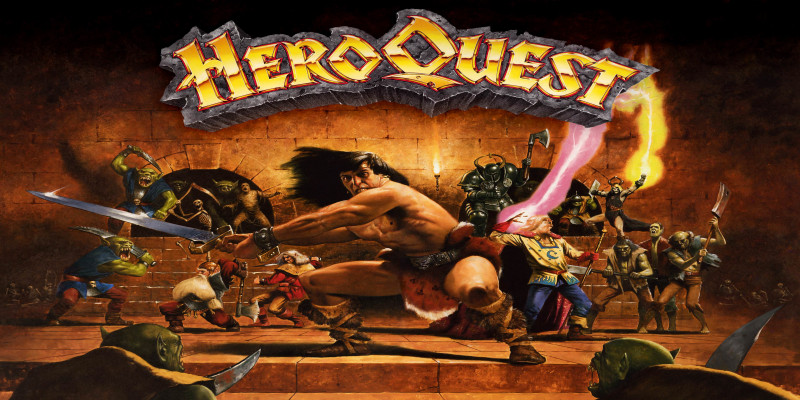 In an era where customers become more demanding in terms of unique and creative board game experiences, and developers are trying to improve the experience with more rule options, customization, and components, it would be interesting to take a look back to the roots of the Dungeon Crawl board game experience. 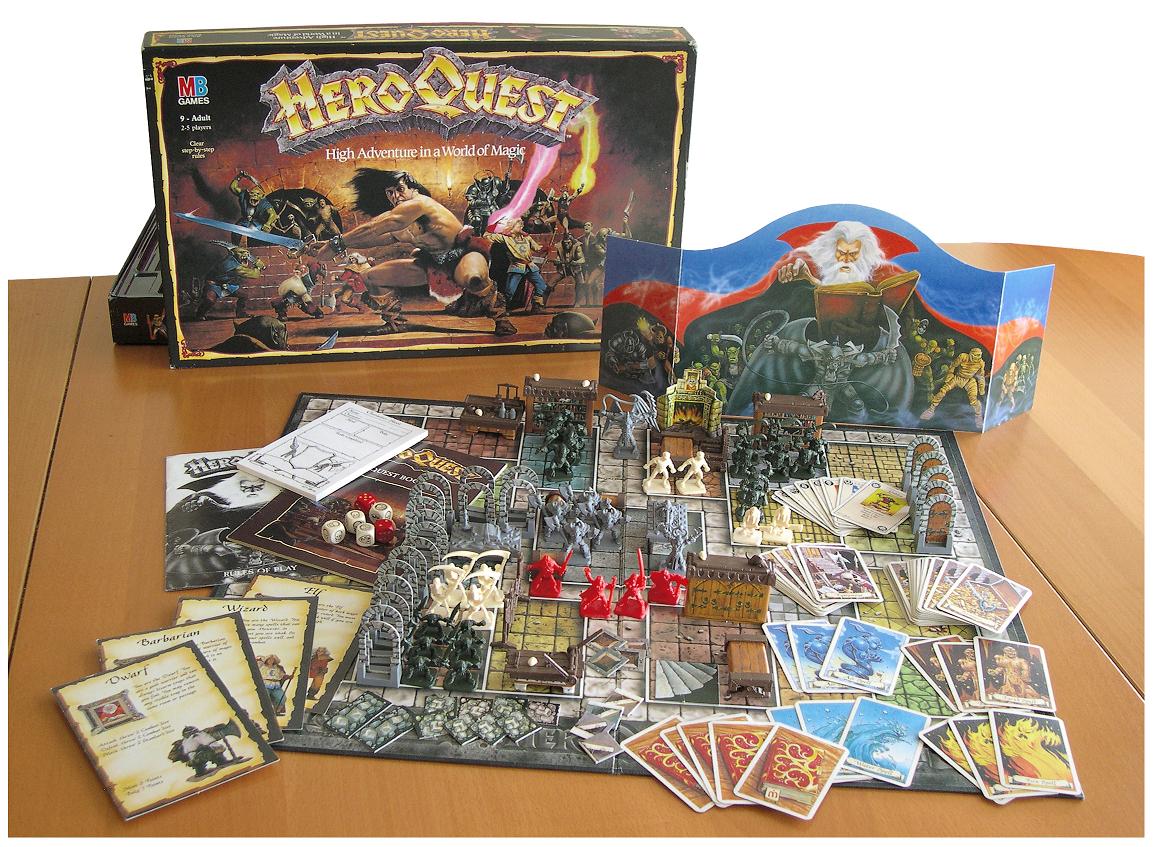 HeroQuest was released back in 1989 and presented a board game experience of "Sword and Sorcery". Similarly to Dungeons and Dragons, one player takes on the role of the dungeon master who plays the monsters and explains the story, while up to 4 other players play as the Heroes; the Barbarian, the Dwarf, the Elf, and the Wizard.

The most unique aspect of HeroQuest is the fact that the board is completely empty when players start the adventure. As players explore, the dungeon master starts to unveil the dungeon by putting doors, monsters, and furniture on the board. It is a unique mechanic that engages the Heroes on the "journey to the unknown". 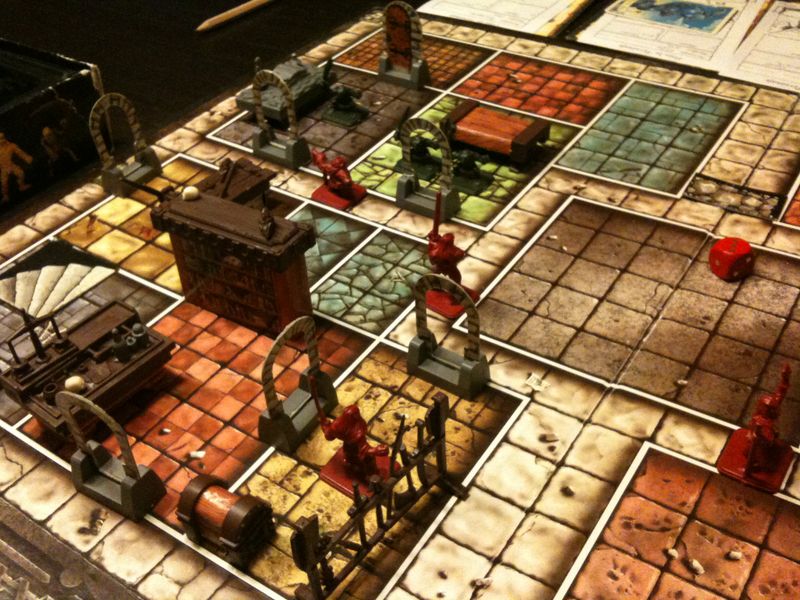 Another good aspect of HeroQuest is the fact that its gameplay is notably easy and its setup quite fast. Since it was one of the initial dungeon-crawl board games, HeroQuest doesn't have any complex rules and mechanics like modern board games which make it pretty easy to understand for all ages. In order to set up a Descent: Journeys in the Dark campaign, it takes about 20-30 minutes. By contrast, a HeroQuest campaign setup takes approximately 5 minutes. What is more, quests don't take more than an hour to complete.

However, it is common knowledge that the Dungeon Crawl genre has significantly evolved over the years. Many board games took the HeroQuest formula, used it as a base, and took it many steps further. For instance, a HeroQuest campaign could feel tedious with little room for character progression, compared to a Descent: Journeys in the Dark campaign. To put it another way, HeroQuest was innovative for its time, but according to modern standards, it looks notably "basic" and aged in comparison with board games like Descent: Journeys in the Dark or Gloomhaven. On the other hand, it could perfectly serve as an introduction to the dungeon crawl genre, before jumping into the more complex games. 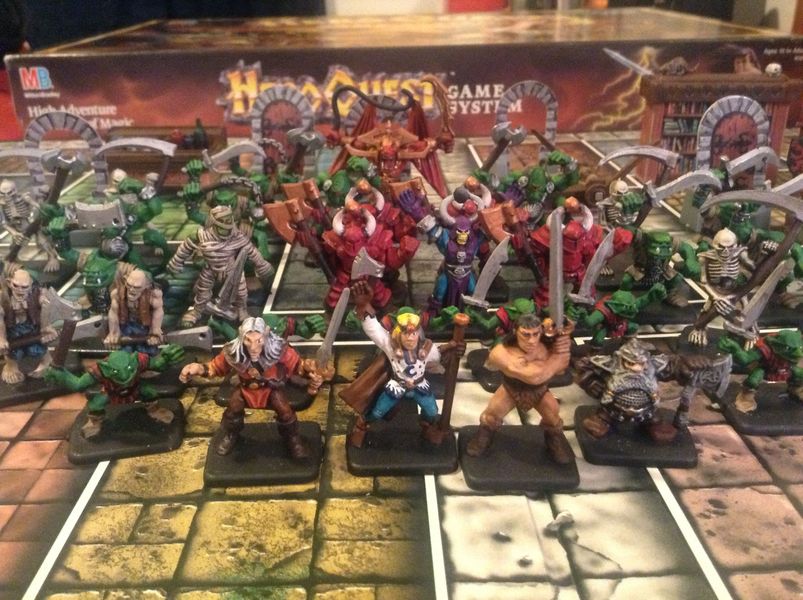 All things considered, HeroQuest is much worth playing today. It is one of the board games which established the Dungeon Crawl genre. Of course, there are board games that offer a more complete and hardcore dungeon crawl experience, like Descent: Journeys in the Dark (2nd Edition) and Gloomhaven. That said, sometimes simplicity, quick setup, and nostalgia is what players want from a board game and HeroQuest still does an excellent job at offering a simple but effective dungeon crawl experience. 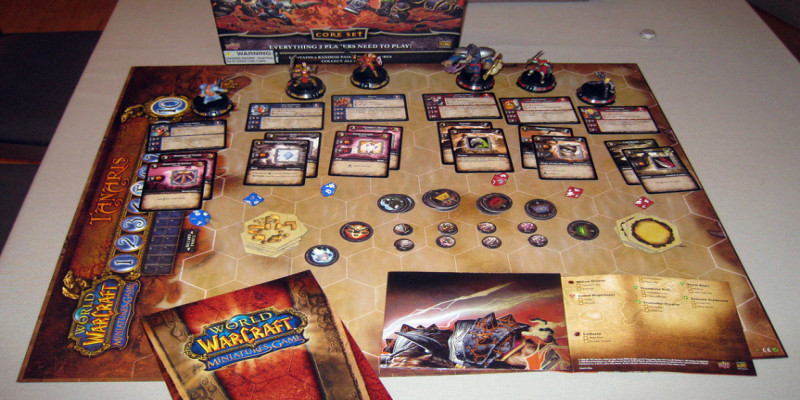