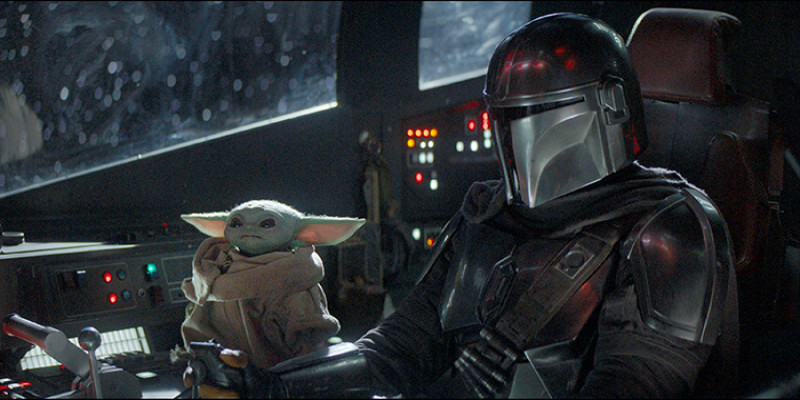 The series is mainly inspired by Westerns, blended with sci-fi elements. Dialogue is present only when needed. In most scenes, the story is explained by silence, music, and scenery. Action scenes are some of the best the Star Wars franchise has ever offered, with awesome gunfights and stunning visual effects. It is noteworthy that Dave Filoni, the writer/director behind The Clone Wars and Rebels is part of the production team, and his past work for the Star Wars franchise and attention to detail guarantee the series' quality. 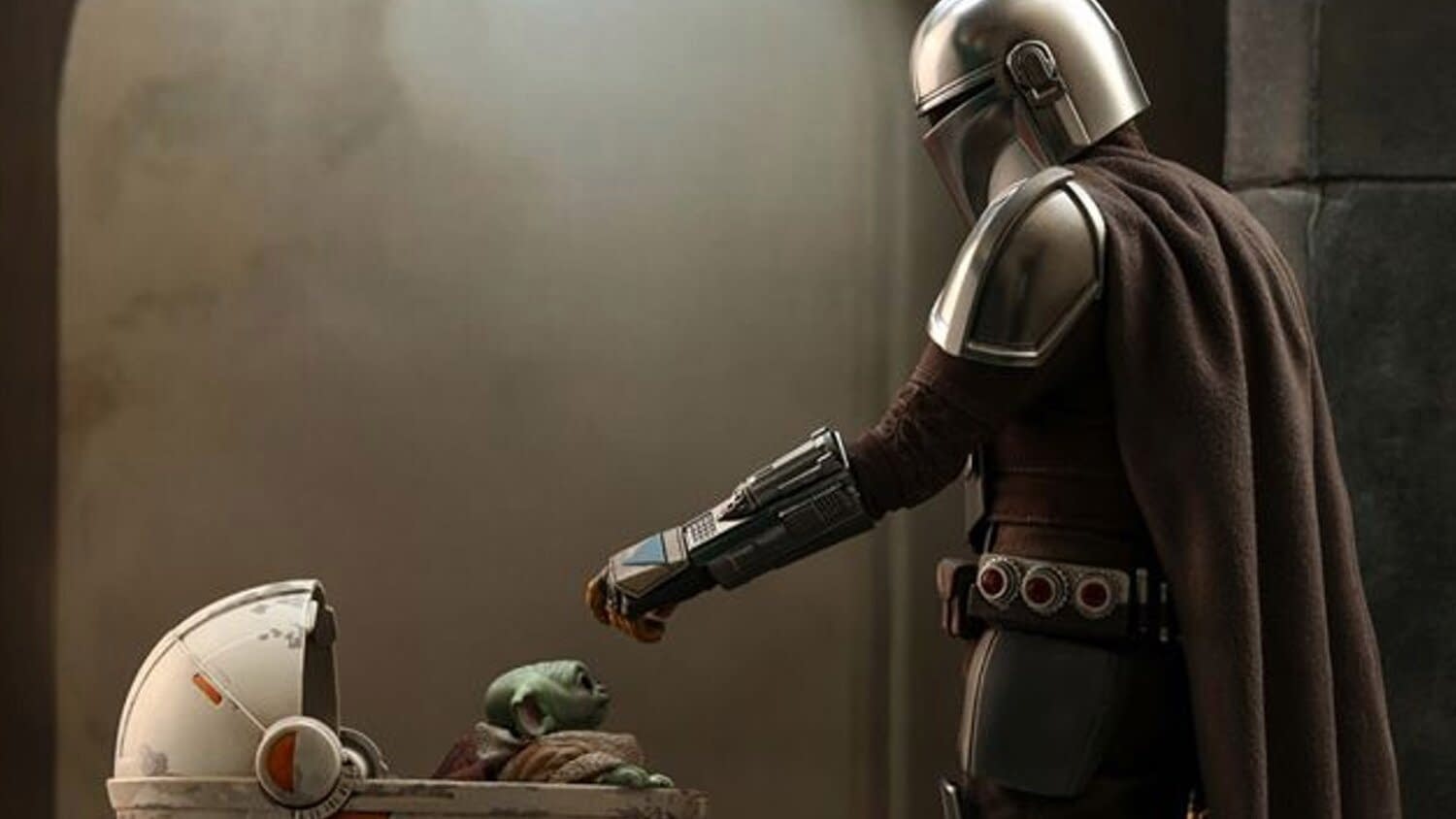 Throughout each episode, the bond between the Mandalorian and the child becomes stronger. Mando's transformation from a vicious bounty hunter to a caring parent is remarkable, willing to risk his life for the child's safety. Pedro Pascal did a brilliant job of portraying the silent character of the Mandalorian without showing any expressions since he never removes his helmet. His bravery, fearlessness, "accurate shot" and care for the child are present in every episode. As for the child, words cannot fully describe what a pleasure it is to just watch it in each episode. It is so cute and adorable, that anyone would want to adopt it and keep it in his/her arms all the time! 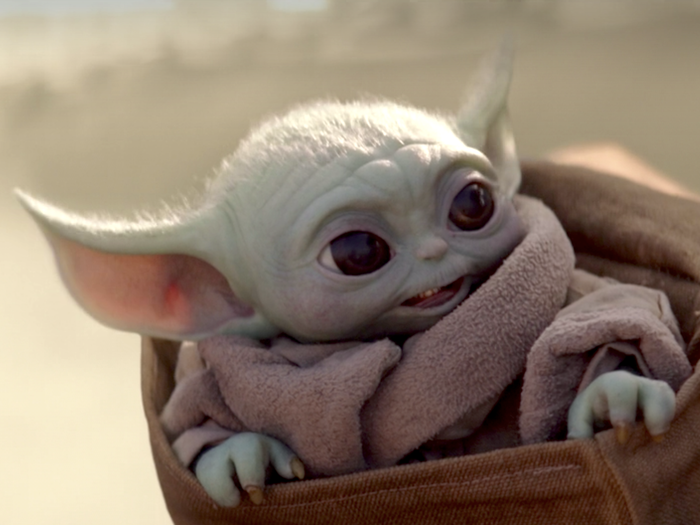 There are known characters from the Star Wars movies & TV series who make an appearance in The Mandalorian, and Star Wars references & easter eggs can be noticed by true fans of the franchise. These facts enrich the experience of a Star Wars fan, while not taking away from the experience of a viewer who has never watched anything related to Star Wars before. It's just another "plus" for the series.

To summarize, The Mandalorian is a "blast" to watch for both Star Wars fans and not. The overall quality, presentation, and consistency are exceptional and hopefully, the series will continue for many seasons.